The Champions League second round may come too soon for Lyon star Rafael da Silva after he underwent surgery on Friday.

Lyon defender Rafael da Silva is set for up to three months out of action after undergoing surgery on a thigh injury this week.

The former Manchester United full-back has not featured for his club since a Champions League draw with Manchester City at the end of November, having been sent off in the derby against Saint-Etienne the previous weekend.

After serving a three-match domestic suspension, Rafael had surgery on Friday on his adductors and pubis.

Lyon coach Bruno Genesio confirmed in a news conference at the weekend that the Brazilian was set for between two and three months on the sidelines.

That lay-off could cause Rafael to miss the first leg of Lyon's Champions League last-16 tie in mid-February, with the Ligue 1 club set to learn the identity of their opponents in Monday's draw. 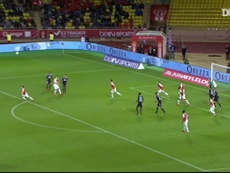 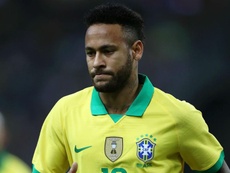 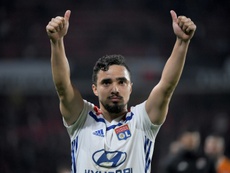 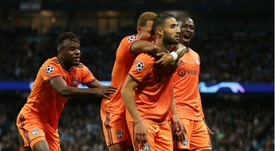