The DEFENDER A. Valencia gets free to Querétaro

Valencia, who has 98 caps for Ecuador, arrives in Mexcian football after a long career in Europe, in which his spell at the Red Devils stands out, who he was captain of and won 2 Premier Leagues, a Europa League, an FA Cup and League Cup with.

His latest team was Liga Deportiva Universitaria de Quito, who he left on a free from and scored a goal and got 3 assists in the 32 matches for.

In Europe, as well as Manchester United and Valencia, he also played for Villarreal, Recreativo and Wigan.

The DEFENDER A. Valencia gets free to Querétaro 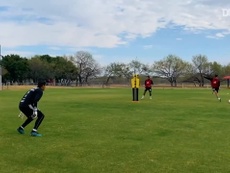 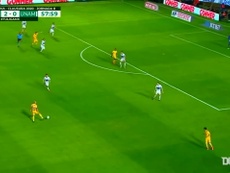 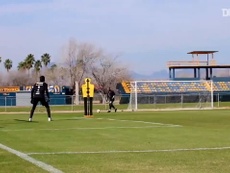 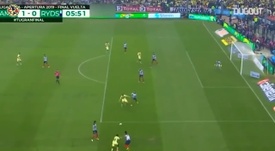 VIDEO: Solari on his arrival to Club América

Fans almost ruled out in Mexico until 2021 Apertura