BeSoccer 17 days ago 932
PSG qualify for quarter-finals as Chelsea grind out win. AFP
Paris Saint-Germain defeated Real Madrid 2-0 to clinch their place in the quarter-finals of the Women's Champions League on Thursday, while Sam Kerr's second-half goal edged Chelsea past Servette.

Shaken by a mystery attack on France international Kheira Hamraoui and a crushing 6-1 loss to domestic title rivals Lyon, PSG earned a welcome win thanks to goals from Marie-Antoinette Katoto and Sakina Karchaoui.

The French champions, twice runners-up in Europe, claimed top spot in Group B with two games still to play after recording a fourth consecutive win. They have scored 13 goals without reply.

Madrid remain on course to progress but are now just two points clear of Kharkiv, who won 2-0 away to Breidablik in Iceland.

Last season's beaten finalists Chelsea were frustrated by Swiss side Servette for more than an hour before Australian star Kerr broke the deadlock at Kingsmeadow.

It was enough to hand the Blues a 1-0 victory, just over a week after they thrashed the same opponents 7-0 in Switzerland.

Unbeaten Chelsea lead Juventus by three points at the top of Group A after the Italians beat two-time former winners Wolfsburg 2-0 in Germany.

Kathrin-Julia Hendrich's own goal gave Juventus the lead early in the second half before Andrea Staskova wrapped up the points in stoppage time. 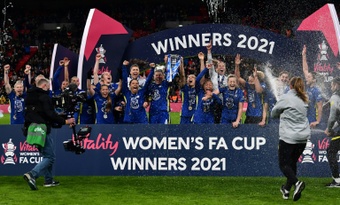 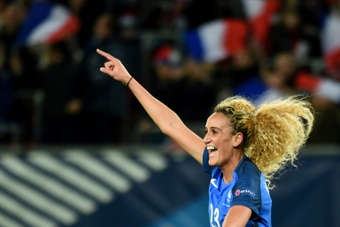 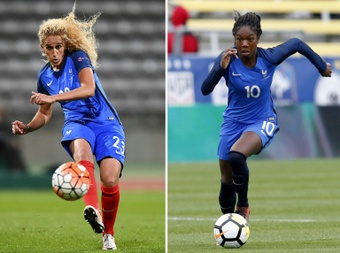 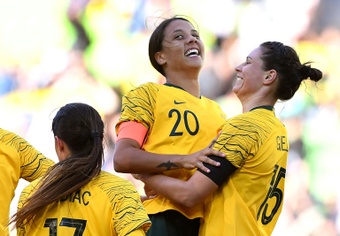 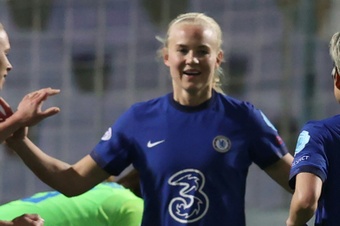