PSG plan to bring Cristiano Ronaldo, Pogba and Messi all together in 2022

BeSoccer 10 months ago 9.3k
Cristiano Ronaldo and Pogba could go to PSG for free. AFP
If PSG manage to keep Neymar, Messi and Mbappe this season, there will be major changes next term because the Frenchman will leave, for example. 'Sky Sports' reports that PSG's plan is to get Pogba and Cristiano Ronaldo for free to strengthen the team.

There are just over two weeks left of the summer transfer window and there is still a lot to be decided. Mbappe, Cristiano Ronaldo and Pogba are three key players for Real Madrid, Juventus and PSG respectively.

Their leagues have either started or are about to start and it could well be that the players stay at their clubs before leaving on frees in summer 2022. If that were to happen, it would be an incredible summer.

That is what PSG's plan is, according to 'Sky Sports'. The cited media outlet says that the Parisian side's idea is to get Cristiano Ronaldo and Paul Pogba to play with Leo Messi. That would lead to an impressive squad.

It would not be completely far fetched either. Cristiano's future is still uncertain and his sale would help ease Juventus' financial issues while Pogba, given how he has started the season, does not look set to leave.

The duo would be free agents in summer 2022 and PSG could use their financial power to persuade the pair to join. Both players have been linked with a move to PSG in the past.

In that case, Mbappe would leave and Cristiano Ronaldo would take over while Pogba would play into midfield. 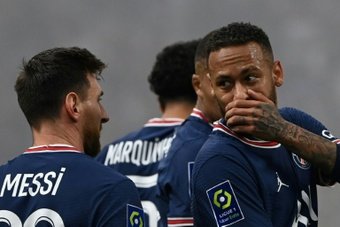 A new PSG on the horizon without Neymar and Messi 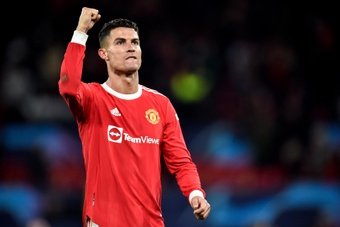 Bombshell about Ronaldo's future: "On July 7th he could sign for Roma" 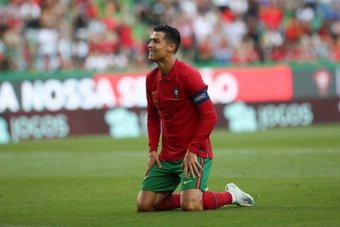 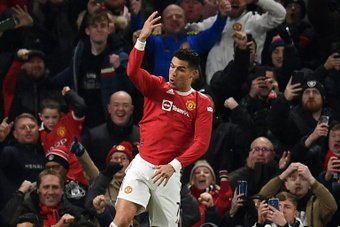 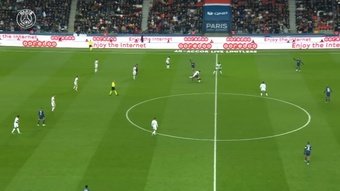 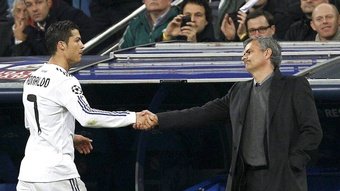 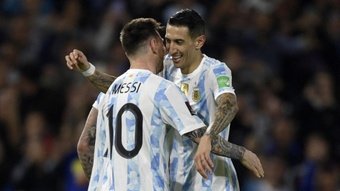