PSG join in the hunt for Dani Olmo

His great performances in the Euro under-21 competition has meant big European clubs are now interested in signing him. Dani Olmo has burst onto the scene and PSG are the latest team after him.

He was named Man of the Match in the final against Germany and the Dinamo Zagreb player wants to make a step up in his career. He thinks now is the right time to move to a bigger club.

Barcelona are the main team interested, but there are other clubs also in the hunt. According to 'Sportske Novosti', the midfielder is on PSG's radar.

Olmo has a contract at Dinamo Zagreb until 2021. Therefore, whoever wants to sign the Spain Under-21 international will have to negotiate with the Croatian outfit. They are asking for at least 25 million euros.

The player has not ruled out a move to Barcelona, the club he was at before moving to Croatia, but Manchester United have also appeared as another option.

What is clear is that his performances in the Euro Under-21 have made his value in the market rise. Dani Olmo will not stay on at Dinamo Zagreb and the fight to get his signature has begun. 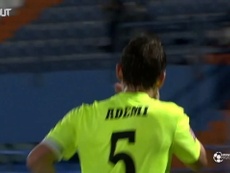 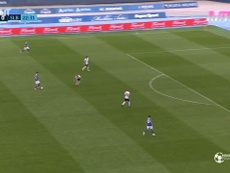 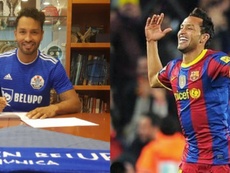 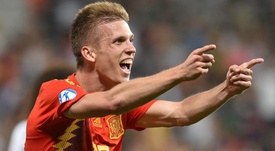