'Fichajes.com' inform that Bakayoko could return to French football with the Ligue 1 champions. PSG have noted the name of the midfielder on their list of possible reinforcements.

Bakayoko hasn't earned the confidence of Chelsea, despite getting minutes in his loans in the last few years at Milan and Monaco, where he returned last season and played 21 league matches.

The engine room is one of the areas that worries Tuchel most and Bakayoko could bring the solidity and strength necessary to face a long season.

For now, the negotiations are at an impasse, waiting for Chelsea to take a step back and not demand a high transfer, as PSG will not be able to pay too much money for him. 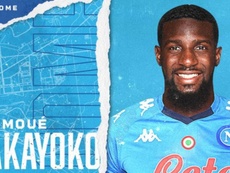 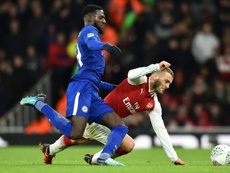 Milan and PSG can forget about him: Bakayoko going to Napoli 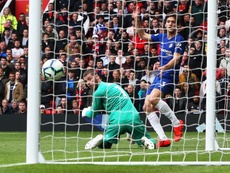 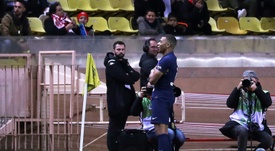