BeSoccer 8 days ago 7.1k
Messi gave PSG the lead against Montpellier. Screenshot/ESPN
Paris Saint-Germain had a comfortable penultimate Ligue 1 game, at least in the first half, where Leo Messi played as he pleased and opened the scoring after a superb partnership with Kylian Mbappe.
End
Matchday 37
Montpellier

Messi enjoyed a fairly successful penultimate round of Ligue 1 goalscoring thanks to Mbappe, who found the best way to partner the Argentine to set Paris Saint-Germain on the road to victory early on.

The first goal came early, just six minutes after the opening whistle, after Messi had a clear chance to put his side ahead, but it came from a corner he headed in from the left-hand side of the attack.

A pass into space found its way to Mbappe, who lifted his head and instead of facing up to the ball, he played it back, Ander Herrera let it through and Messi, with his first touch, slotted the ball into the back of the net with a well-placed shot. 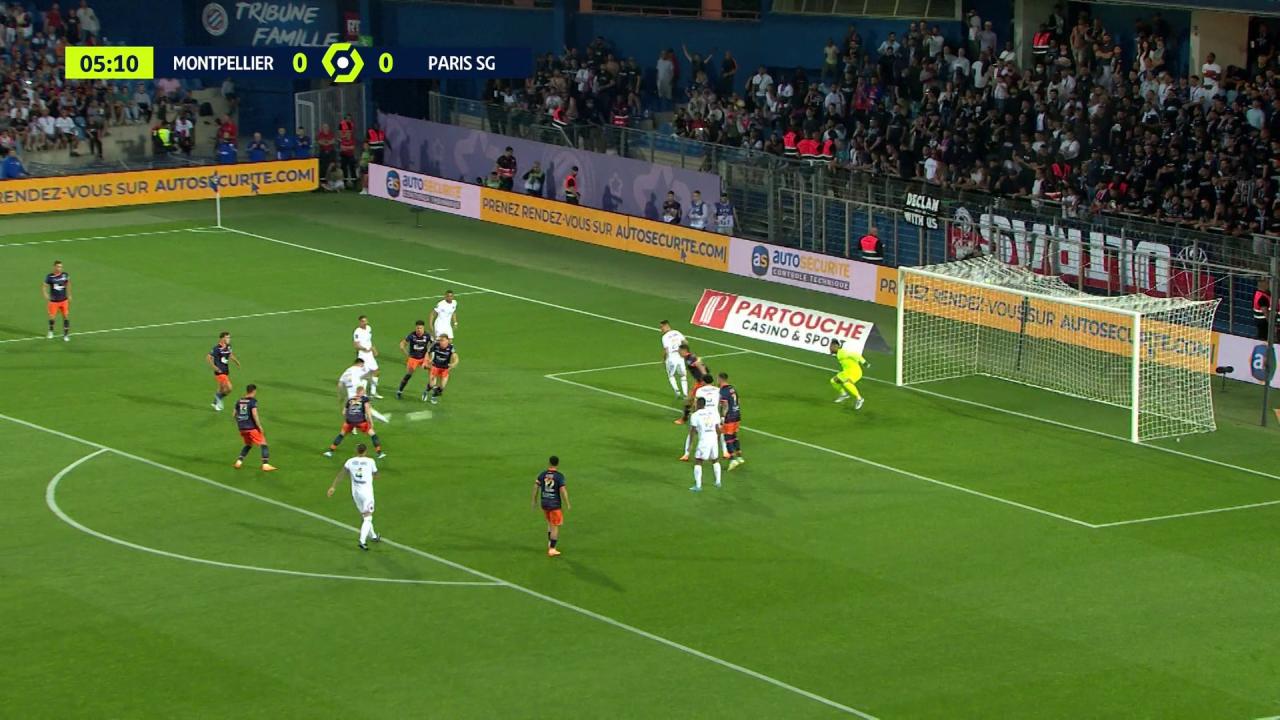 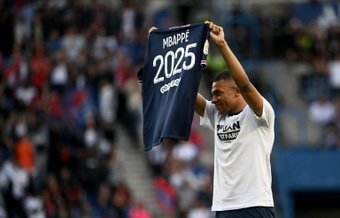 "I want to thank Real Madrid and Florentino Perez" 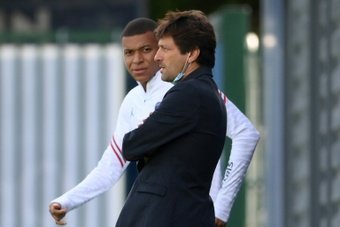 Mbappe's first 'victim': Leonardo already knows he will not continue 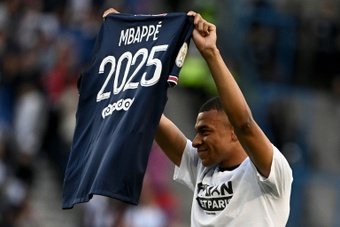 Mbappe, powerful at PSG after agreeing to new deal 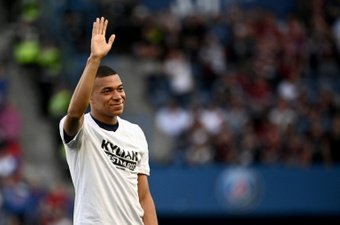 Real Madrid's next steps after missing out on Mbappe 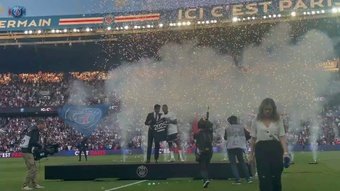 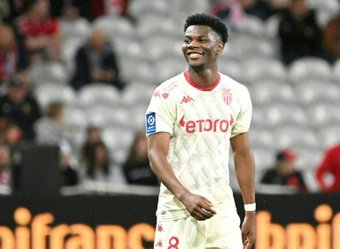 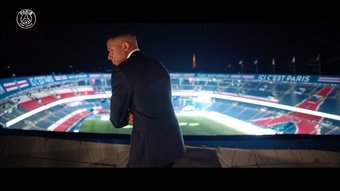 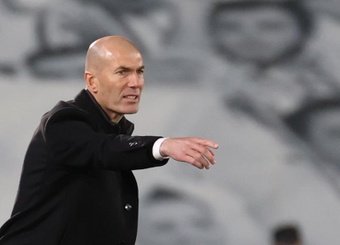 Mbappe left disappointed as Zidane not to succeed Pochettino