Dean Henderson has reportedly become a target for PSG and Chelsea.

- ESPN says Paris Saint-Germain and Chelsea are chasing Manchester United goalkeeper Dean Henderson, who is on loan at Premier League side Sheffield United. The 22-year-old – who is contracted to United until 2022 – has impressed at Bramall Lane and is reportedly unwilling to return to Manchester unless he is number one ahead of David de Gea.

- According to the Daily Express, Serie A champions Juventus are eying a shock move for Chelsea's Willian, who is out of contract at the end of the season.

- Remaining in Turin and the Daily Mail claims Juve have entered the chase for Birmingham City teenager Jude Bellingham. The 17-year-old is also wanted by United and Chelsea.

- Tottenham are plotting a double swoop for Norwich City pair Ben Godfrey and Max Aarons, the Express says. It comes as the Daily Mail reports Spurs will sell Eric Dier if he does not sign a new contract. 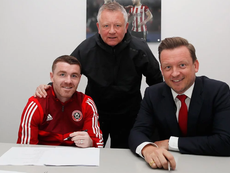 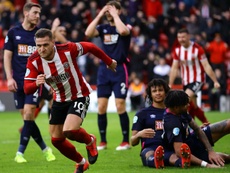 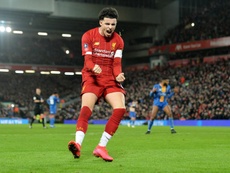 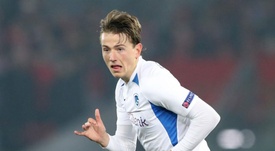