Premier League: when and where to watch the Boxing Day matches

Like every year, there is a marathon of football matches in England on 26th December. Here you have all the times and how to watch every match.

One of the most important dates of the festive period is Boxing Day, the marathon of football matches that the Premier League gifts every 26th December. A day when this year there will be 9 matches split across 4 different time slots.

When and where to watch the Boxing Day fixtures

The Boxing Day Premier League matches will take place throughout the afternoon (CET). To start, Tottenham will welcome Brighton to the Tottenham Stadium at 13:00.

After the match, the majority of the matches will take place at 16:00. There will be 6 games on at the same time: Everton v Burnley, Sheffield United v Watford, Crystal Palace v West Ham, Chelsea v Southampton, Aston Villa v Norwich City and Bournemouth v Arsenal.

To round things off there will be 2 matches in the evening. Manchester United will play Newcastle at 18:30, and that will be followed by the big game of the matchday at 21:00, league leaders Liverpool away to 2nd place Leicester at the King Power Stadium. 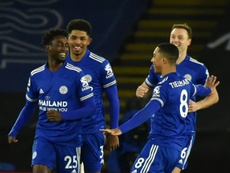 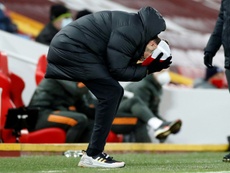 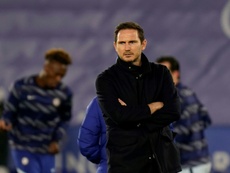 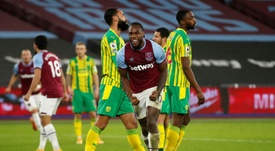 Lampard saved by his past: the worst manager of the 'Abramovich era'!