The Premier League season is continuing and there are still matches to be played. We know that Liverpool are the champions, but we do not know when the transfer market will open in England.

The dates of it opening and closing have yet to be confirmed, but some moves have already been made that Leroy Sane's departure to Bayern Munich.

According to 'Sky Sports', this Friday 10th July, there was to be a meeting with all the Premier League clubs to try and reach an agreement on dates. However, the meeting has been delayed for the next two weeks.

It will be 24th July when the clubs once again analyse a market which will probably open while the season is still going on, like in La Liga.

In Spain, the transfer market will close on 5th October due to the delay to competition's late finish. 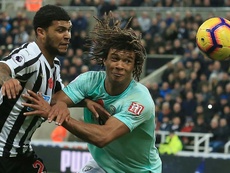 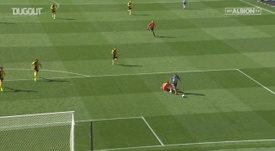