The young Czech star Alex Kral is on the radar of many Premier League sides. Among them, Everton seem to be in the best position to sign him.

As 'ClubCall' reports, up to representatives of three Premier League sides were at the RZD Arena to watch Alex Kral. The young Czech is performing at a great level in Russia.

The derby between Lokomotiv Moscow and Spartak Moscow in matchday 14 of the Russian league, had unexpected guests. Everton scouts were among those who went to watch the player live.

The young 21 year-old footballer is a nailed on starter for Czech Republic and Spartak Moscow. This has helped him appear on the radar of several European sides including Everton.

Nevertheless, any team who wants the young Czech star will have to fork out a considerable amount of money, since he still has several years left on his contract. It ends in June 2024 and the Russians will try and make as much profit as possible on the 11 million euros they paid Slavia Prague for him in the first place. 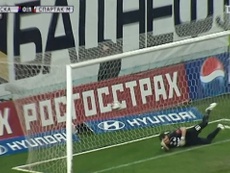 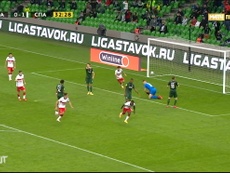 VIDEO: Best goals of week 12 in the Russian Premier League 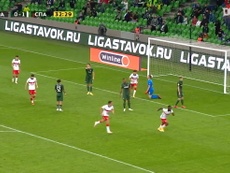 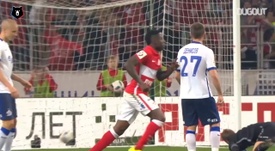