Aberdeen have got a top player in their ranks. Calvin Ramsay is Aberdeen's wonderkid. So far in the 2021-22 season, he has played 15 matches. 13 of those have been as a starter and he has shone with three assists, despite playing as a right back.

His physical characteristics and his play have attracted attention in England. So much so that up to four teams are fighting for his services as soon as the transfer window reopens.

Everton were the first to have their eyes on Ramsay, but they are not the only ones. According to 'The Sun', Man Utd, Norwich and Leicester are also after the Aberdeen right back.

All of those will try and seal the deal in January. Aberdeen are ready to listen to offers for the youngster, although obviously they would love to keep the promising footballer. Jorginho levels from the spot! 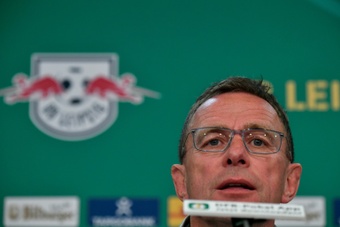 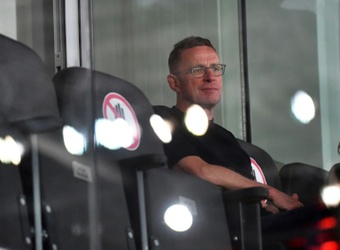