The Portland Timbers and Atlanta United moved into the 2018 MLS Cup after advancing from contrasting conference finals on Thursday.

The Timbers managed to secure a 3-2 win over Sporting Kansas City at Children's Mercy Park in the second leg of the Western Conference Finals.

That was enough to send Portland into a second MLS Cup after the first leg finished 0-0.

Sporting opened the scoring in the 20th minute as Daniel Salloi tucked away a cross from Diego Rubio.

But the Timbers struck twice early in the second half to take control of the tie, including a stunning equaliser from Sebastian Blanco.

Blanco received a pass from Jorge Villafana on the left before cutting inside and unleashing an incredible strike into the top corner from 30 yards.

Diego Valeri was stunned by Blanco's brilliant goal, before he put the Timbers ahead in the 61st minute.

Blanco's pass put in Jeremy Ebobisse, who was denied by goalkeeper Tim Melia, but Valeri was on hand to head in the rebound.

Atlanta will host the MLS Cup on December 8 after seeing out a 3-1 aggregate win over the New York Red Bulls despite a 1-0 loss in the second leg.

The Red Bulls needed until the 94th minute to break the deadlock through Tim Parker as Atlanta won the Eastern Conference Finals in just their second season. 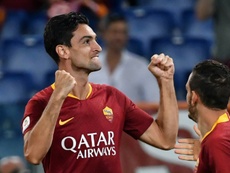 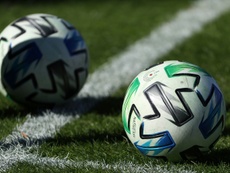 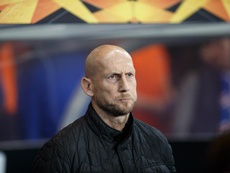 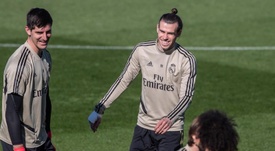