The Al-Hussein team travelled 600 kilometres (370 miles) south to play Naft Al-Junoob in the Iraqi Premier League, but players were hospitalised by polluted water.

The water crisis in oil-rich Basra province has put 60,000 people in hospital since mid-August, according to the provincial council for human rights.

The visiting club had taken precautions ahead of Monday's fixture, administrative manager Fadhel Zaghir told AFP - but to little avail.

"We brought a lot of mineral water with us from Baghdad but it seems the water used by the players to wash themselves and their clothes was polluted," he said.

"With 10 players and two members of the management team spending the night in hospital... (we negotiated) a postponement of the match with Naft Al-Junoob" after agreement from the Iraq Football Association, he said.

No new date has been set for the fixture. The Al-Hussein team remains in Basra, because the players are too unwell to travel back to Baghdad.

The pollution of Basra's water supply sparked an intensification of protests earlier this month against poor public services. Twelve protesters were killed and several nights of violence saw public institutions and the Iranian consulate torched in Basra city.

The crisis has had major ramifications in Baghdad, undermining the power base of Prime Minister Haider al-Abadi.

Abadi said last week said he would not seek to head a new government, as negotiations over the next administration drag on, some four months after national elections. 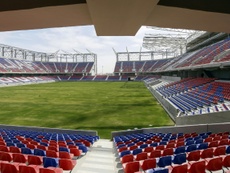 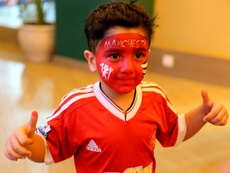 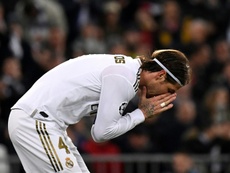 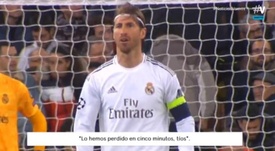