After hardly a season in the USA, Florentin Pogba's new destination will be in France.

The defender, who reached his best level at a French club over 3 seasons, between 2014 and 2017, will be a new Sochaux player, Ligue 2 side.

The French side announced the arrival of Paul's brother and confirmed that he already passed the medical tests in a satisfactory manner.

As well as for Atalanta United, he played for Saint-Étienne, Sedan, and had a brief spell at the Turkish side Gençlerbirligi. 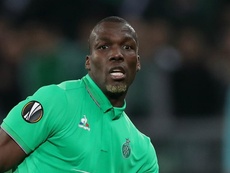 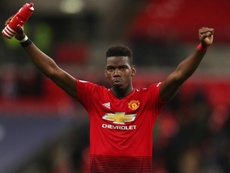 'Paul will join Real or Barça when he leaves United' 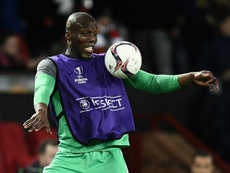 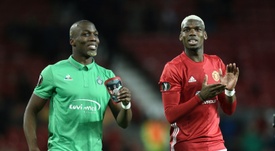