Swedish debutant Dejan Kulusevski opened the scoring after 13 minutes in Turin with Leonardo Bonucci adding a second on 78 minutes and Cristiano Ronaldo a late third.

The match was played in front of 1,000 spectators as Serie A stadiums reopened on Sunday to a limited number of fans after a seven-month coronavirus lockdown.

Pirlo could not have hoped for a better start to his coaching career having taken over from Maurizio Sarri this summer.

The win against Sampdoria, coached by veteran Claudio Ranieri, came just days after the former Italy and Juventus star received his coaching diploma.

Juventus handed debuts to new signing Weston McKennie and Kulusevski, who joined from Atalanta in January before immediately returning to Parma on loan.

Kulusevski curled in the first goal in a move started by Ronaldo, who hit the bar minutes later.

But it was not until the last quarter of an hour that the champions finally killed off the game they dominated.

Juventus next head to Roma next week with the side from the capital held to a goalless draw in their opener on Saturday, before hosting Napoli, 2-0 winners this weekend against Parma. 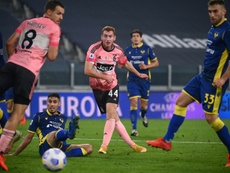 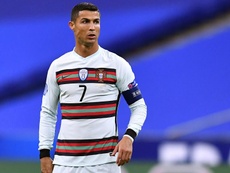 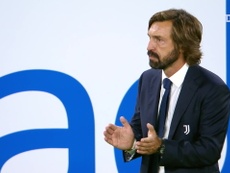 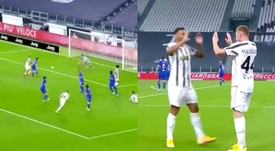