Paris Saint-Germain have the quality to win the Champions League this season, according to former France international Robert Pires.

The Ligue 1 champions sit top of Champions League Group A, with their results so far including a 3-0 defeat of Real Madrid and a 5-0 thrashing of Club Brugge.

PSG have won just one major continental title in their 49-year history: the UEFA Cup Winners' Cup in 1995-96.

He believes Thomas Tuchel's side can become the first French team to win Europe's top club competition since Marseille did so in 1992-93.

Asked whether PSG have what it takes to go all the way in the Champions League this season, Pires told Omnisport: "Yes, of course.`Sadly for France, only one club won it and it’s Olympique de Marseille. PSG invests a lot of money and bought big players to put its name on the trophy."

"It will be tough, but I think Paris has the qualities to win the Champions League."

PSG were heading to the Santiago Bernabeu to face Madrid on Tuesday evening.

The French giants were knocked out of the competition on away goals by Manchester United in the round of 16 last season, but Pires believes they can go further this time.

"It's hard but I think Paris can achieve it." 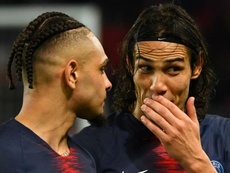 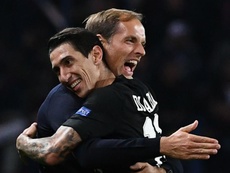 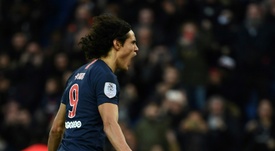