Arsenal won the FA Cup against Chelsea in a match that Pedro Rodríguez got injured. The ex-Barcelona attacker had to go off injured with the help of the medical staff after suffering a shoulder injury.

'The Sun' stated on Monday that the Spaniard has already gone under the knife to operate on a strong shoulder dislocation. Terrible bad luck in which was also his final Chelsea match after five years at the club.

Now, the recovery process could affect him in his next adventure, that all indications are that it will be at Roma. In Italy, they take it as a given and 'Sky Sports' stated that he would sign until 2022 for three million euros per season.

With the next Serie A campaign scheduled for 19th September, the deadlines indicate that Pedro may only return around those dates, so he would miss part of or the whole pre-season with Roma. A real setback in a key period for his adaptation to Roma. 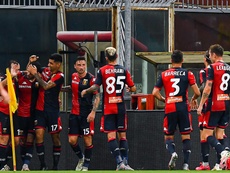 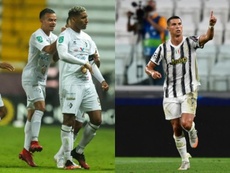 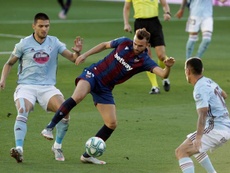 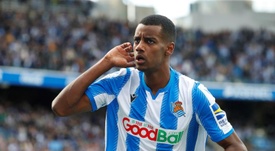