The 33-year-old Spain international confirmed on social media his operation had been successful.

He landed awkwardly on his right shoulder when appearing as a substitute in Chelsea's 2-1 FA Cup final defeat by Arsenal at the weekend.

"The surgery went well, I will be back soon," Pedro posted on Instagram. "It was a pity not to win the FA Cup. Thank you for all your support."

Chelsea tweeted: "We're all wishing you a speedy recovery, @_Pedro17_!" in response to his update.

Pedro has spent five years at Chelsea after arriving from Barcelona in 2015, winning the Premier League, FA Cup and Europa League. 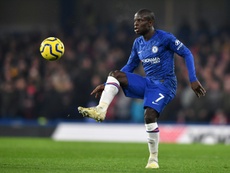 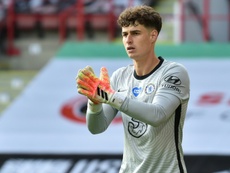 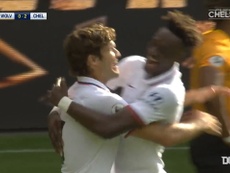 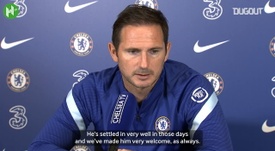