Liverpool booked their place in the last 16 thanks to a terrible error by Andre Onana. He put the ball on a plate for Liverpool who took the lead against Ajax.

After just before the hour mark in a relatively even game, Liverpool scored in the 58th minute. It was a cross from the right from Neco Williams which looked harmless, but Onana made a mistake.

The Ajax keeper misjudged a ball which was going towards the area. He seemed to have it under control, but he miscalculated and when he realised, it was too late. The ball went over him and went to the far post.

Curtis Jones was there to tap home into the empty net. Onana has these moments sometimes and he had one at the worst possible time for the Dutch side. 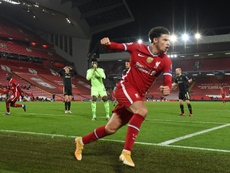 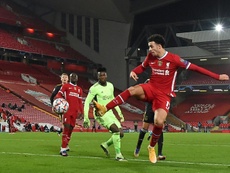 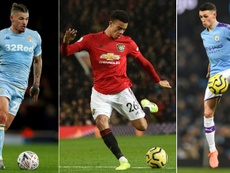 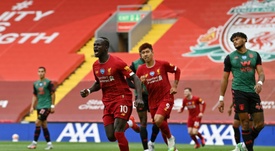