What happened in the first half of City v West Ham isn't seen every day. Ogbonna committed a penalty with a double grab, in a rather uncomfortable area, and it went unpunished.

Aguero got the ball in the box, he turned and left his opponent on the floor, Ogbonna never gave up, and he committed the penalty pulling the other team's striker.

He grabbed him by the shirt, to then put his hand down to what he thought what his waist, while he fell. No, it wasn't Agueros' waist, it was between his legs.

Ogbonna subjected Agüero to a thorough search, something that outraged the Argentinean, but not because he had been groped, but because the referee did not point to the spot.

But as there is VAR, City let it go. The game would be stopped for it and justice would be done. Hopes were dashed, because almost two minutes later, when West Ham forced a corner, the game continued. VAR missed the action, to City's outrage. 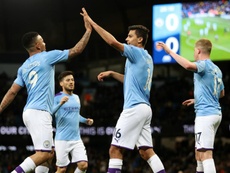 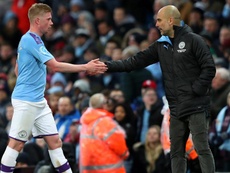 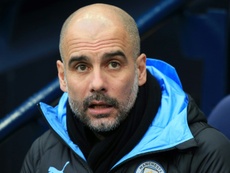 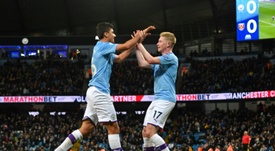