OFFICIAL: Women's Euros to be played between 6th July and 31st July 2022

The UEFA Executive Committee have announced that the postponed Women's European Championship will finally be played in England from 6th to 31st July, as had already been rumoured.

UEFA confirmed the new dates for the Women's European Championship, which will be played in England between 6th and 31st July 2022 instead of the summer of 2021 as originally planned.

UEFA was forced to postpone the competition to avoid coinciding with the men's European Championship, which has been moved from 2020 to 2021 due to the COVID-19 pandemic.

In the last few hours, these same dates to play the competition in two summers began to be spoken about, but the European body confirmed it on Thursday 23rd April through an official statement.

In it, the statements from the UEFA president, Aleksander Ceferin, can be read:  “When we had to take an urgent decision on the postponement of UEFA EURO 2020, we always had the impact on UEFA Women’s EURO 2021 in mind".

"We have carefully considered all options, with our commitment to the growth of women’s football at the forefront of our thinking. By moving UEFA Women’s EURO to the following year, we are ensuring that our flagship women’s competition will be the only major football tournament of the summer, providing it with the spotlight it deserves", he added. 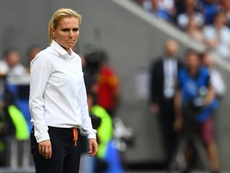 New coach Wiegman will be winner for England's women: FA 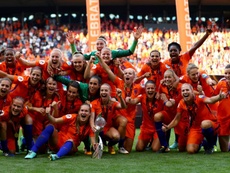 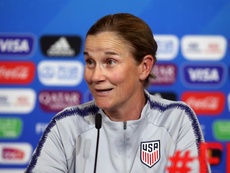 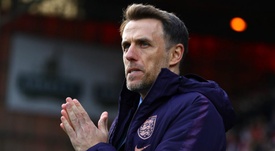 Phil Neville to quit England job in 2021 despite delayed Euros

UEFA to meet on April 23 to discuss resumption of football