Thiago Alcantara is now officially a Liverpool player after joining the club from Bayern Munich. The two clubs have confirmed the news.

The length of his contract has not been revealed, but it is a "long-term" one. The Spain international was delighted after sealing the move: "I think it’s an amazing feeling. I was waiting for this moment for a long time and I am very, very happy to be here. When the years are passing, you are trying to win as much as you can  and when you win, you want to win more. I think this club describes what I am as well. I want to achieve all of the goals, win as many trophies as possible," he told Liverpool's website.

The 29 year-old signs from Bayern Munich who he won the Champions League with last month. Liverpool have bought him for around 25 million pounds after seven seasons at the German champions. He also revealed the reason why he chose Liverpool. " I think this club describes what I am as well; I want to achieve all of the goals, win as many trophies as possible. “It is also this kind of familythat I need because we have a very close relationship with the club," Thiago added.

Thiago will wear the number six shirt at Anfield and becomes Liverpool's second signing since the end of last season after Greece left-back Kostas Tsimikas. Thiago joined Bayern from Barcelona as Pep Guardiola's first signing in 2013 but with a year left on his contract he had stalled over signing an extension and decided to try a new challenge. He enjoyed a trophy-filled stay in Germany, winning seven Bundesliga titles, four German Cups, the Club World Cup and the Champions League last month in Lisbon.

Bayern Munich also wanted to thank the player for his contribution to Bayern Munich. "Thank you for everything," they wrote on Twitter.

Liverpool's next Premier League fixture is away to Chelsea on Sunday afternoon. His home debut could come against Arsenal on Monday 28th September. 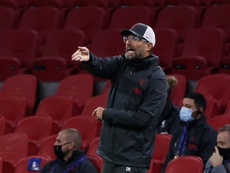 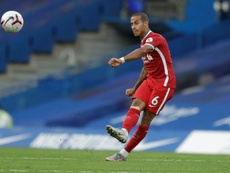 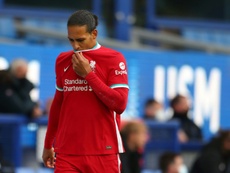 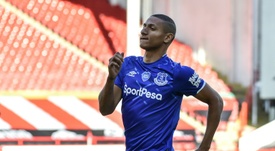