Man City manager Pep Guardiola has extended his contract by two seasons, the club announced on Thursday, That means the Spaniard will be the Man City boss until at least summer 2023.

Pep Guardiola has decided to renew his Man City contract for another two seasons, until June 2023, the Sky Blues have announced.

The Catalan, who joined the back in 2016, has taken charge of 245 matches, has won 181 of them and won 29 major trophies including the domestic clean sweep back in 2018-19. His current five year spell at Man City is longer than at any other club he has been at (Barcelona and Bayern Munich).

Despite Man City struggling down in 10th so far this season, the City board have kept faith in Pep Guardiola, who will once again try and win the only trophy he has yet to lift at Man City: the Champions League. Despite a poor start to the league, Guardiola's side are flying high in their Champions League group with three wins from three.

Chairman Khalddon Mubarak explained to Man City's club website the reasons for sticking with Pep: "Guardiola’s passion and intelligent approach are now woven into the very fabric of the football we play and our culture as a club. That impact has been central to our success during his tenure and it is why I am delighted that he shares our view that there is so much more to be achieved both on and off the field. Pep’s contract extension is the natural next step in a journey which has evolved over many years. It is a product of the mutual trust and respect that exists between him and the entire club."

Pep Guardiola also expressed his delight at penning a new deal: "I have been made to feel so welcome in the Club and in the city itself from the players, the staff, the supporters, the people of Manchester and the chairman and owner. That kind of support is the best thing any manager can have. I am humbled by the confidence the owner, chairman, Ferran (Soriano) and Txiki (Begiristain) have shown in me to continue for two more years after this season. The challenge for us is to continue improving and evolving, and I am very excited and about helping Manchester City do that," he said.

Man City's next match is away to Tottenham on Saturday in an 18:30 CET kick off. 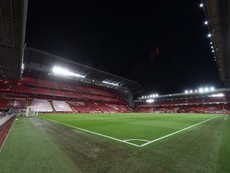 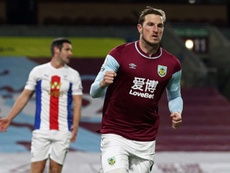 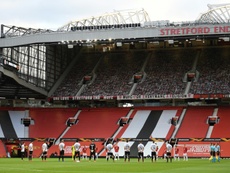 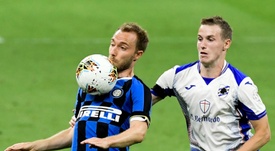