COVID-19 continues to wreak havoc. Despite the IOC's reluctance, the coronavirus has forced the IOC to postpone the 2020 Olympic Games in Tokyo.

The Euros was the first to be suspended, then the Copa America and now the Olympic Games. Three major events which will not take place in summer 2020 due to the ongoing crisis.

The IOC took a long time to take this step, but the pressure from the different federations and even from the Japanese Prime Minister has forced their head. Just four months out from when the Olympics were due to take place, there seems no end in sight to the coronavirus situation. 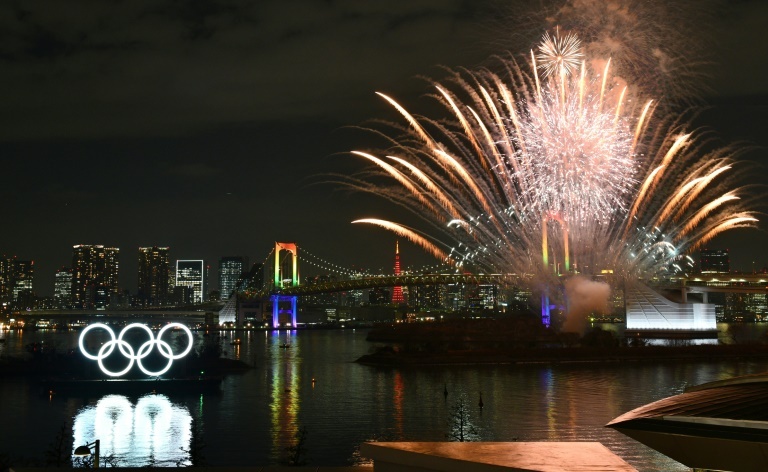 In the end, the Olympic Games will take place no later than summer 2021, as the Japanese government had requested just days after the IOC announced that a decision would be taken in four weeks.

In the history of the Olympic Games, it has only had to be suspended three times: once due to the World War One and twice because of the Second World War. 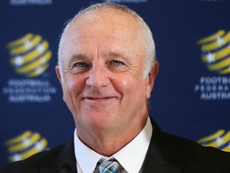 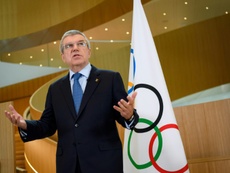 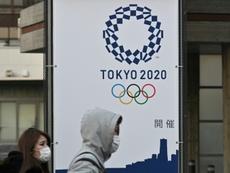 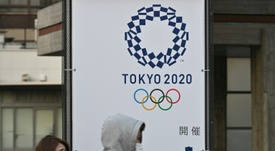