Á. Negredo signs for Cádiz as a free agent

It was an open secret until it became official. Cádiz have announced the signing of Álvaro Negredo, their first signing in La Liga for the 2020-21 season.

The 34 veteran Spanish forward arrives after quite an impressive career as a professional footballer, in which his spell at Sevilla, Manchester City, and Valencia stand out.

After starting out at Rayo Vallecano and continuing to develop at Real Madrid Castilla, Negredo enjoyed a successful spell in La Liga, before taking the leap to the Premier League.

In the last few years, he has played for Middlesbrough, Besiktas, and Al Nasr Dubai, the team which he waved goodbye to just a few days ago after scoring 31 goals in 50 matches.

This is the official statement from Cádiz:

"He has been a full international with Spain on 20 occasions and was champion of Euro 2012. In his career he has scored more than 200 goals in half a thousand games", the statement ended.

Á. Negredo signs for Cádiz as a free agent 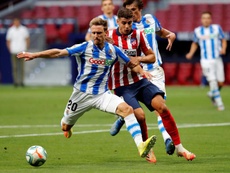 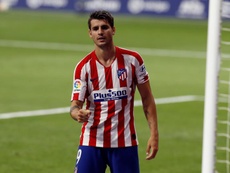 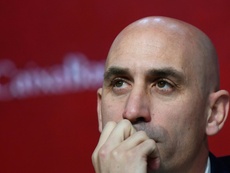 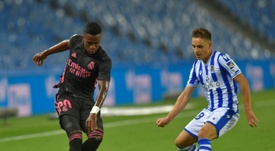