Boca looked short of ideas and created few attacking opportunities in a lacklustre 1-0 defeat to Estudiantes on Sunday night. Since winning the 2019/20 Argentine title, Boca's form deserted them.

They won only two of their last 16 matches in all competitions and in six league games this season had scored just two goals. Boca also hit all the wrong headlines last month after they were knocked out of the Copa Libertadores in the last 16 by Brazilians Atletico Mineiro.

Seven players, including former Manchester United center-back Marcos Rojo, and an official were interviewed by Brazilian police after the Boca squad were accused of vandalism and attacking opposition players and match officials after the game. Boca had been left incensed after goals in both legs of the tie were ruled out after VAR reviews.

It was 65-year-old Russo's second spell in charge of Boca, having won the Copa Libertadores in 2007 when he spent just one year at the helm. He will be replaced on an interim basis by youth team coach Sebastian Battaglia 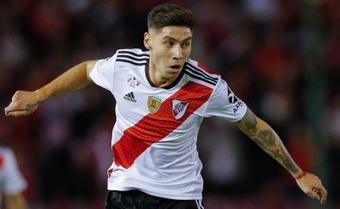 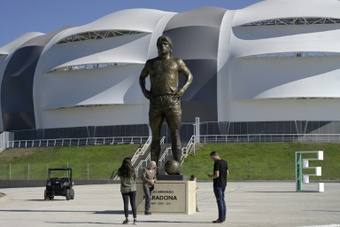 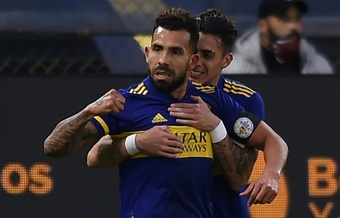 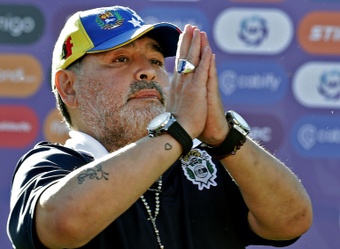 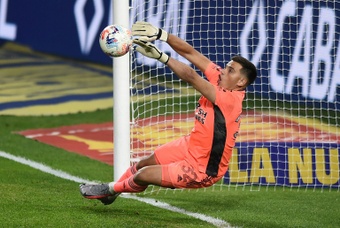 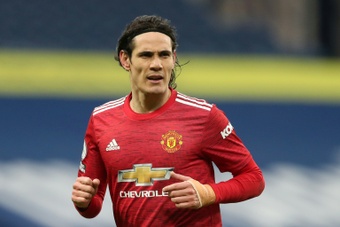 United's final offer to lure Cavani away from Boca 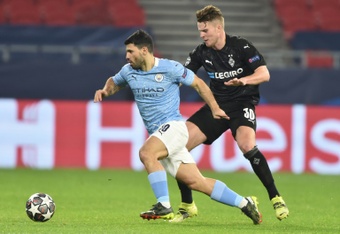