The Belgian FA announced in an official statement the new date for the Belgian Cup final between Club Brugge and Royal Antwerp.

The match, originally scheduled for 22nd March, will finally be played on 1st August behind closed doors, the same days restrictions on professional sport in the country are lifted.

The postponement of the big final was due to the coronavirus pandemic which has hit the world although it is expected the game should be able to be held by then.

The King Baudouin stadium will host the big game. Brugge were crowned champions of the curtailed Belgian league so they will be aiming to win the double. 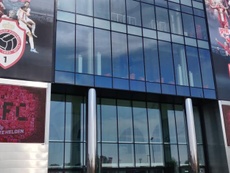 Antwerp will be the next team to return to training 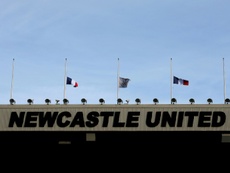 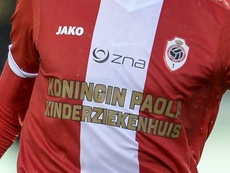 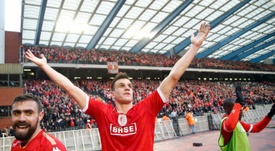