Bayern Munich have beaten off fierce competition to secure the signing of Canadian starlet Alphonso Davies from the Vancouver Whitecaps.

The German champions took to Twitter on Wednesday night to announce the arrival of the 17-year-old on a five-year deal.

A host of other sides including West Ham, Manchester United, Liverpool and PSG were reportedly interested in the Canadian international, but it is the Germans who have won the race.

Davies has already made six appearances for his coutnry, scoring three goals in the process.

Speaking after signing on the dotted line, Davies said the move was a dream come true.

"I'm very happy about my transfer to Bayern. As a kid, you dream about this moment and I'm happy it came through," he enthused.

"Now it's time to continue working, I have to give everything to make the most of this opportunity."

"Alphonso Davies is a huge talent," he insisted. "At just 17, he has a bright future ahead of him. Alphonso is very talented and it comes as no surprise that many other top clubs were after him." 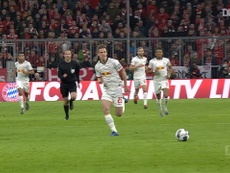 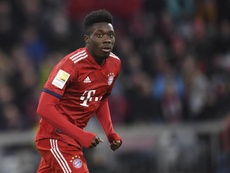 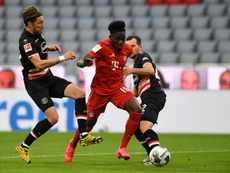 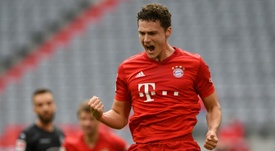