Josip Ilicic has joined Atalanta, ending his four-year stay with fellow Serie A side Fiorentina.

Atalanta has signed J. Iličić from Fiorentina for 5.5 mill.

Atalanta have completed the signing of Josip Ilicic from Fiorentina.

Ilicic pulled out of a move to Sampdoria in favour of joining Atalanta, who finished an impressive fourth in Serie A last season.

The completion of the attacking midfielder's switch was announced on Wednesday, with no further details provided, as reports in Italy suggest he has cost around €5.5million.

The 29-year-old spent four seasons with Fiorentina, racking up 105 Serie A appearances.

His best campaign saw him score 13 times and produce five assists in 2015-16.

Last season he netted five goals and added a further four assists in 29 league outings as the Viola finished eighth.

Ilicic, a Slovenia international, had previously played for Palermo in Serie A.

Atalanta has signed J. Iličić from Fiorentina for 5.5 mill. 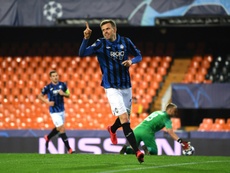 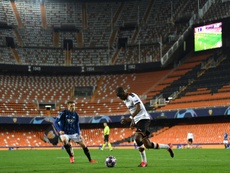 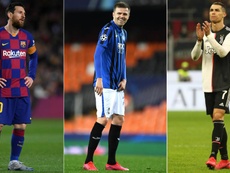 Ilicic: How does Atalanta star compare to Messi and Ronaldo after four-goal haul? 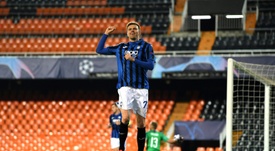 Ilicic: I improve with age

Ilicic, with help from Diakhaby, sends Atalanta into last eight

Diakhaby gave away both penalties and was subbed off