After various weeks of meetings and numerous reports about it, FC Barcelona have managed to put an end to one of their big tasks: the wage reduction in the Barcelona first team squad.

Barca communicated through their official channels that on Friday 27th November the Negotiation Table, made up of representatives of the club and players, reached an agreement in principle for this wage decrease for a value of 122 million euros.

"Today, the parties have reached an agreement in principle that allows an adjustment to salaries for the current season, for an amount of 122 million euros fixed remuneration, to which is added the deferral for 3 years of variable remuneration from this season, budgeted at an approximate figure of 50 million euros", the Barca statement started.

"This principle of agreement is pending ratification in the coming days by the group of players and coaches affected", it continued.

"The agreement, if it is ratified, will be a milestone of great importance to redirect the current economic situation", it ended. 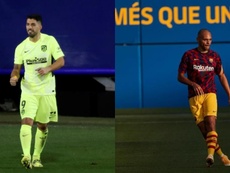 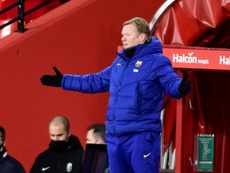 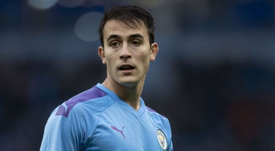