A takeover has been backed by over 95 percent of Wrexham Supporters Trust, who have owned the club since 2011.

"Talks with the proposed bidders will now continue and we are in a position to confirm the two people interested in investing in Wrexham AFC," the club, who play in the fifth-tier of English football, said in a statement on Wednesday.

"Rob McElhenney is an American actor, director, producer and screenwriter, best known as the creator of It's Always Sunny in Philadelphia."

"In due course, Mr. McElhenney and Mr. Reynolds will put forward their vision for Wrexham AFC and proposal for members to vote on at a second Special General Meeting." 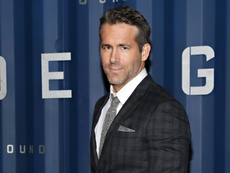 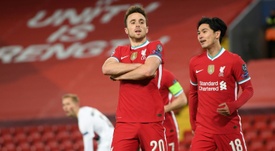