"Nobody should underestimate us: Haaland is staying in Dortmund"

BeSoccer 1 month ago 1.5k
Borussia again make it clear that there will be no exit for Haaland. AFP
Borussia Dortmund sporting director Sebastian Kehl has closed the door on Erling Haaland for the umpteenth time. No matter how much his suitors insist, the transfer is not going to happen this summer," he said.

There won't be any drama over Haaland. That is at least what Borussia Dortmund try to make clear whenever they get the chance.

Even Haaland himself has recently spoken out about the supposed offers for his future. "Chelsea? I hope it's just rumours, 175 million is a lot," he said recently.

And Borussia Dortmund are not about to let Haaland go. Sporting director Sebastian Kehl made it clear to 'Bild'. "Nobody should underestimate us. It was the same with Jadon Sancho last year until the end of the transfer window. He finally stayed," he remembered.

"We have insisted a thousand times: we are not going to give Haaland away. We're not going to sell him this summer, but we see that it doesn't change anything no matter what we say anyway..." he continued.

Kehl hopes that Dortmund will no longer have to meet with Mino Raiola to discuss Haaland: "In the Malen transfer talks, I didn't have the feeling that we had to meet again for the Norwegian," he concluded. 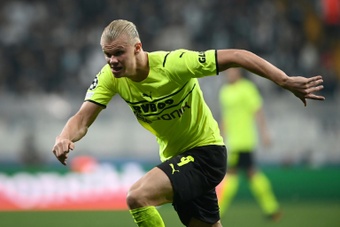 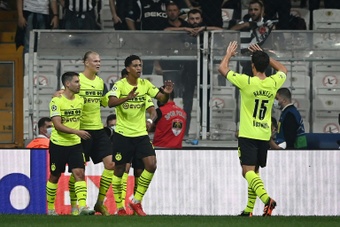 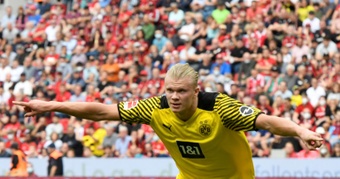 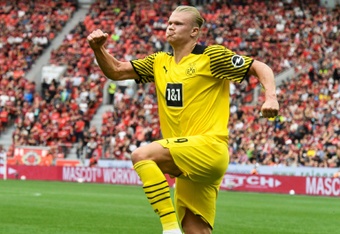 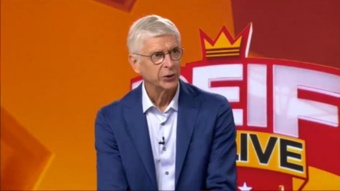 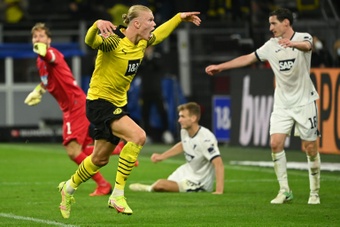 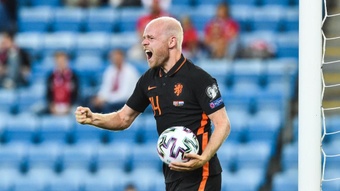