The Nigerian league was one of the only leagues to have matches at the weekend, with Plateau United remaining top.

Plateau United remain top of the league as they won 2-1 at home to Kwara United. Mustapha got a double for the hosts before Adeleke pulled one back.

Adamawa United are now 8 points adrift at the bottom after losing 2-0 at home to Enyimba. Enyimba are 5th with 5 games in hand. Jigawa Golden Stars are up to 18th thanks to a 2-1 home win against Heartland. Nasarawa United complete the relegation zone despite drawing 0-0 with Akwa United.

Wikki Tourist are up to 15th as they won 1-0 at home to Kano Pillars, while MFM are 14th after beating Abia Warriors 2-1.

In the other matches, Enugu Rangers beat Dakkada 3-2, and Katsina United condemned Sunshine Stars to a 2-1 defeat.

The league has now been suspended until further notice. 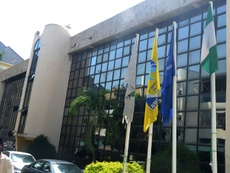 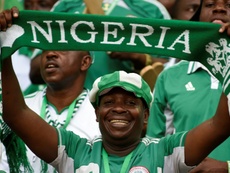 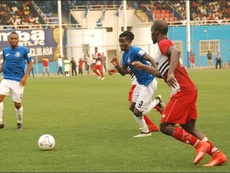 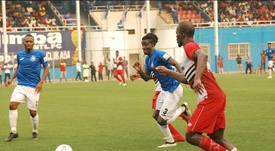