Lobi Stars moved top of the league after their 1-0 win at home to MFM.

Stars have now won 4 of their last 5 league matches and leapfrog Plateau United who were held to a 0-0 draw at home to 5th place Akwa United.

Rivers United couldn't go joint top after they lost 2-0 away to Dakkada- who incidentally move up to 5th. Sunshine Stars complete the top 6th and are 5 points off the top as they secured a 2-1 win away to Wikki Tourist.

Ifeanyi Uba won 3-1 at home to Warri Wolves and are 7th while Kwara United defeated Katsina United 2-0 and Abia Warriors lost 1-0 away to Heartland. Katsina and Abia remain in the top half despite their defeats.

At the bottom, Jigawa Golden Stars secured a crucial win in their fight to avoid relegation by defeating Adamawa United 3-2. Adamawa are now 19th while Jigawa are 17th- 2 points from safety.

Enugu Rangers remain bottom as they weren't in action and Enyimba are 1 spot above the relegation zone, however, both teams have several games in hand. 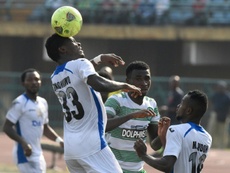 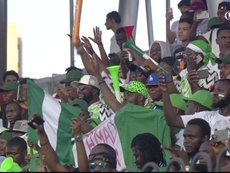 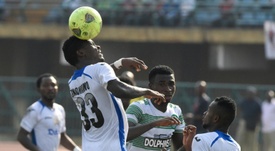