The Super Eagles will get their campaign underway in October and will fancy themselves to win the group.

They have been drawn alongside Cape Verde, Liberia and Central African Republic, none of which have ever qualified for a World Cup.

In the meantime, Nigeria will be looking to qualify for the African Cup of Nations, and are currently top of a qualifying group that features Benin, Lesotho and Sierra Leone. 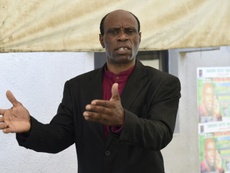 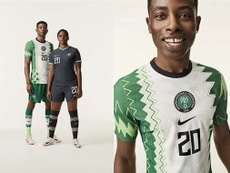 Nigeria mixes history and innovation with its new kit 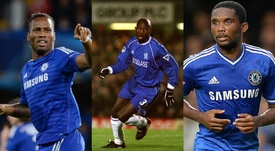