Neymar has said that if he is to renew his contract at PSG, he will need Lionel Messi to arrive at the Parc des Princes.

Neymar's PSG contract expires in 2022 and he has given his demands to the French board.

According to 'L'Équipe', the Brazilian has said that he wants to see Lionel Messi sign with the French giants if he is to stay on.

He said, "It will all depend on who reinforces the squad, who is the manager, and how the project develops".

He also went on to discuss Messi: "Next year, we have to play together".

PSG president Al-Khelaifi has avoided all talk of the Argentine signing on in Paris. It remains to be seen as to whether or not the French side could secure his services. 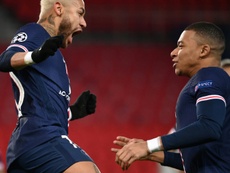 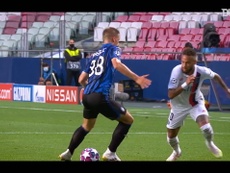 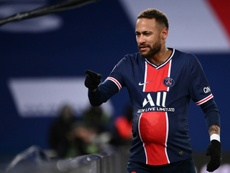 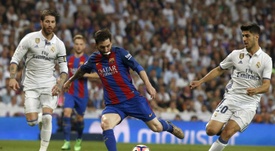