Neymar's season is going from bad to worse. The Brazilian is not having an easy start to 2020/21. As well as a possible 10 game ban, there is talk in France of him also being injured.

All of this without forgetting that the PSG attacker was ruled out of the first game of the season after testing positive for coronavirus. He then missed matchdays three and four after being sent off versus Marseille.

Now, 'L'Equipe' reports that Ney may be out of Friday's match with Angers due to a calf problem he picked up against Reims.

As well as this, the French league (LFP), will make a decision on Wednesday as to the ban Neymar and Alvaro Gonzalez will get for racist comments against Sakai and Neymar respectively. They could be banned until 2021. 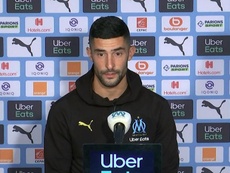 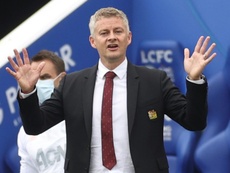 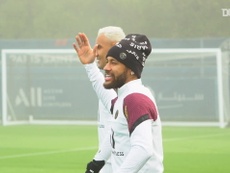 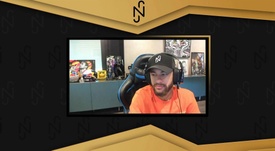