Here we take a look ahead of the Premier League clash between Newcastle and West Ham at St James' Park.

Newcastle: The 'Magpies' have been in great form of late, picking up three wins from their last three games to put some distance between them and the bottom four.

Club captain Jamaal Lascelles, Jonjop Shelvey and Yoshinori Muto have all been out injured but have trained this week. However, Paul Dummett is still out injured at left-back.

West Ham: The London-based side have had a very mixed season so far, but a win here would be very significant over a team who are on the same amount of points.

Marko Arnatuovic was a doubt but has been confirmed fit, whiel Jack Wilshere, Ryan Fredericks, Calros Sanchez and Manuel Lanzini are all still out. Andy Carroll is returning to fitness but won't face his boyhood club.

"They have very good players, they spent £100m or whatever & have players who can make the difference. We have to show the same intensity we showed recently, plus add some good play in attack, too.

"It’s not good to talk too much about it before the game, but afterwards hopefully we can discuss another win. We have some pace now, but it’s still a long, long run for us"

West Ham coach Manuel Pellegrini on his opposite number, and the threat his team poses:

"I know Rafa. We worked in Spain and before that he was here in England so I know him. I think he has had a great career. He has managed important teams in different countries, in England, Spain and Italy, the most important countries in football with Germany, so I think he's a very good manager.

"They are defending well and getting good results but every game is different so we have to see on Saturday both teams in defending and attacking."

West Ham haven't won at St James' Park since November 2012, the only win there in their last 14 matches.

Rafael Benitez has won 11 Premier League games against West Ham, more than versus any other side, including six victories in seven home matches. 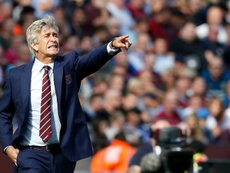 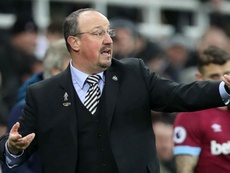 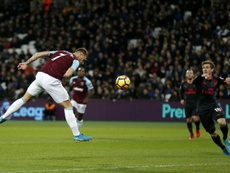 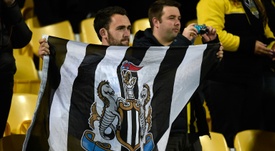 Pellegrini: 'We always try to win'