BeSoccer 2 months ago 1.7k
Josh King scored a hat-trick in Watford's 2-5 win at Everton. AFP
Newcastle's wait for a Premier League win went on after a 1-1 draw at Crystal Palace while Watford came from behind to win 2-5 at Everton.
End
Matchday 9
Everton

Newcastle's new Saudi owners were given another reminder of the investment it will take to make the Magpies a force to be reckoned with at Selhurst Park.

Interim manager Graeme Jones took charge for the first time since Steve Bruce was sacked and needed a moment of brilliance from Callum Wilson just to salvage a point. Christian Benteke headed the Patrick Vieira's men in front.

Wilson showed the value of a proven goalscorer with a stunning overhead kick into the top corner 25 minutes from time. Benteke also hit the woodwork twice and thought he had earned a deserved three points for the Eagles five minutes from time, but his second goal was ruled out after a VAR review for a foul by Marc Guehi. Newcastle stay second bottom, but are just three points adrift of safety.

Claudio Ranieri got his first win as Watford manager as the Hornets twice came from behind to stun Everton 5-2 at Goodison Park. Josh King failed to score as an Everton player last season, but hit a hat-trick to help move Watford six points clear of the relegation zone. Juraj Kucka and Emmanuel Dennis were also on target for the visitors, who scored four times in the final 12 minutes.

Leeds needed a stoppage-time penalty to earn a 1-1 draw at home to Wolves. South Korean international Hwang Hee-chan opened the scoring at Elland Road. Wolves were set to move up to fifth until Joe Gelhardt was fould inside the area in the 94th minute and Rodrigo slotted home the penalty.

Burnley remain in the bottom three, but Maxwel Cornet is proving himself a shrewd signing for Sean Dyche's men as the Ivorian scored twice in a 2-2 draw at Southampton. Saints turned the game around after Cornet opened the scoring to take the lead with goals from Tino Livramento and Armando Broja. The former Lyon winger then salvaged a point for the Clarets with a thumping finish on the volley from outside the area. 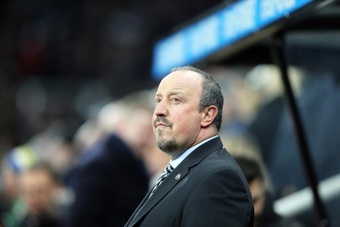 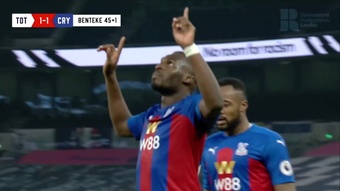 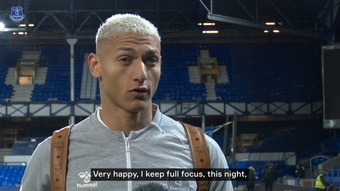 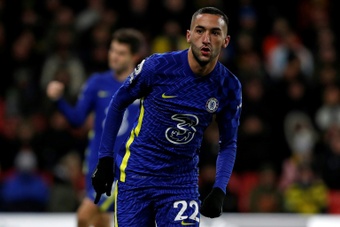 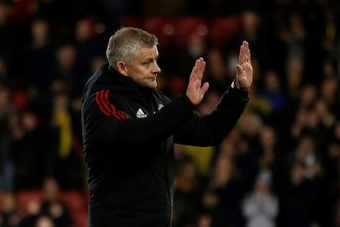 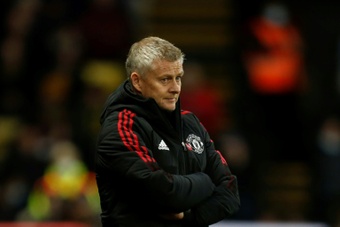