Newcastle's takeover by a Saudi Arabian investment group has meant the English side have been in the media spotlight in the last few days. With so much money to spend, players have kept on being linked with the club. Coutinho and Koulibaly are among those.

Now, the 'Manchester Evening News' writes that the Magpies are not just settling for those. The new club's ambition is sky high and they are going to go big. They want to buy up to four footballers from Man Utd.

The local paper first named Anthony Martial, who has played just seven games, three as a starter, so far this season. Newcastle are thinking about getting him in January. Another target is that of Jesse Lingard, a player who is upset with life at the club at the moment and he will become a free agent in 2022.

As well as the Frenchman and the Englishman, the Magpies want to take advantage of the fact Van de Beek is being ostracised. The Dutchman is not entering in United's plans and he could change club shortly. The latest name to appear on the list of Newcastle targets is Eric Bailly, relegated to a secondary role after Varane's arrival.

Newcastle's project is starting to take shape. Even though they cannot make signings until January, they could sign all these players given the amount of money the new owners have. 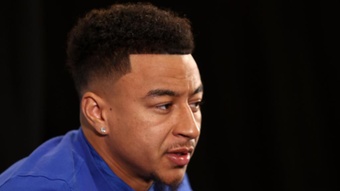 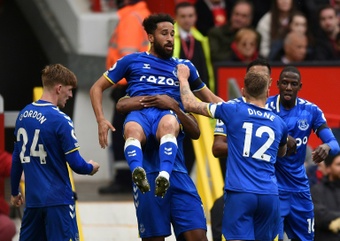 Man Utd held by Everton in yet another home slip-up Van de Beek got mad with Solskjaer...and threw chewing gum at him!