Zinedine Zidane has not ruled out taking over as head coach at Paris Saint-Germain or following Didier Deschamps as France's national team coach, amid growing speculation over his future.

Mauricio Pochettino's departure from PSG has not yet been finalised, but reports have linked both Zidane and Nice boss Christophe Galtier to the job, with club president Nasser Al-Khelaifi even confirming talks with the latter. Stepping down in 2021 as a two-time LaLiga and three-time Champions League winner with Real Madrid, Zidane would assume either role as a highly-decorated coach, having also enjoyed an exceptional playing career.

In an interview with L'Equipe to mark his 50th birthday, the Marseille native indicated he would not turn down the opportunity to coach the fiercest rivals of the club he supported as a child, citing a lack of realistic options in both personal and logistical senses. "Never say never," he said. "Especially when you are a coach today, but the question is moot. This is absolutely irrelevant. When I was a player, I had a choice, almost every club.

"As a coach, there are not 50 clubs where I can go. There are two or three possibilities. This is the current reality. As coaches, we have much less choice than players. If I go back to a club, it's to win. I say this with all modesty. That's why I can't go anywhere. For other reasons, too, I might not be able to go everywhere.

"The language, for example. Some conditions make things more difficult. When I'm asked: 'Do you want to go to Manchester?' I understand English but I don't fully master it. I know there are coaches who go to clubs without speaking the language, but I work differently. To win, many elements come into play."

From leading France to the World Cup in 1998 as a player – propelling him to his sole Ballon d'Or award in the process – to his straight red card in the 2006 World Cup final after headbutting Italy's Marco Materazzi, Zidane experienced both the highs and lows with Les Bleus. Punctuating his stellar international career with that sending off in Berlin leaves him with unfinished business at international level, but Zidane insisted his ambition will be with respect to current France boss Deschamps and his preparations for this year's World Cup in Qatar.

"I want to [be head coach of France], of course. I will be, I hope, one day," Zidane said. "When? It's not up to me, but I want to come full circle with the France team. I knew this French team as a player, and it's the most beautiful thing that's ever happened to me. But really, this is the pinnacle. And so, as I experienced that and today I am a coach, the France team is firmly rooted in my head. When I say that I want to take the France team one day, I assume it. Today, a team is in place, with its goals. But if the opportunity comes next, then I'll be there.

"Again, it's not up to me. My deep desire is there. The France team is the most beautiful thing there is." 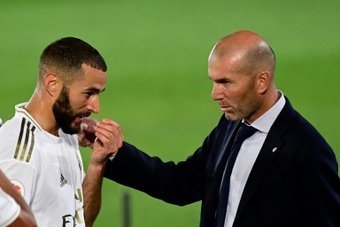 Benzema and Marcelo congratulate Zidane on his 50th birthday 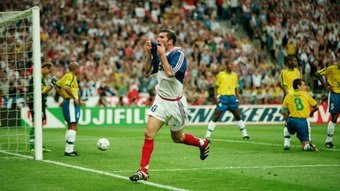 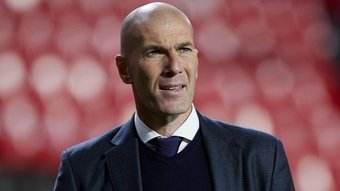 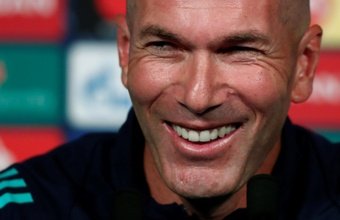 Zidane travelled to Qatar to finalise his move to PSG 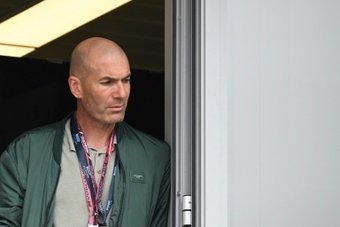 Zidane closer to PSG: agreement in principle and official by the end of June 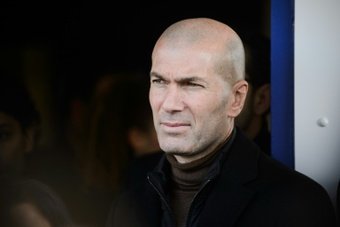 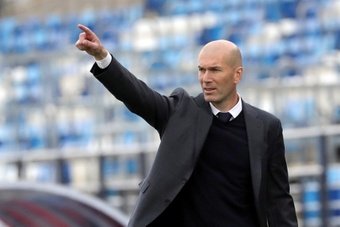