Half an hour into the first half, the was a shock watching Barca. Alavés, who had escaped some good Barça chances, took the lead.

Luis Rioja got the goal, but it was Neto who was at fault. The Azulgrana goalkeeper saw the ball bounce off his foot and play in the Alaves striker.

Pique played his ball back to his goalkeeper, who took a touch under pressure from the opposition striker. But Rioja pounced on him quickly and pinched Neto's pocket to win the ball.

The Alaves player only had to tap into an empty net to make Barcelona's problems even worse and put them 1-0 down. 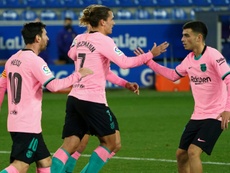 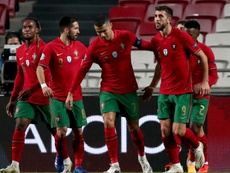 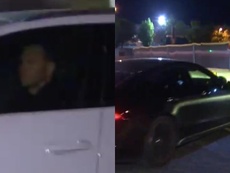 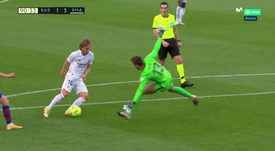