Football in the Netherlands will not return until 1st September. The Prime Minister Mark Rutte announced in a press conference.

Both the Eredivisie and the Eerste Divisie, the top two divisions, have been affected by the measure which bans all sports events until September due to the coronavirus pandemic.

Therefore, everything seems to indicate that the season will have to be brought to a premature close as there would be no time to resume the competition.

The problem is that Ajax are top of the Eredivisie on 56 points, but AZ Alkmaar also have the same number of points. If Ajax were awarded the title on goal difference, it would be a highly controversial decision.

'Algemeen Dagblad' says that the Dutch Cup final between Feyenoord and Utrecht is also suspended. 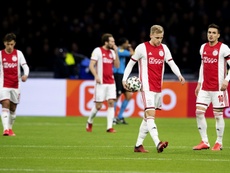 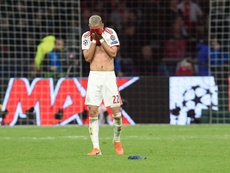 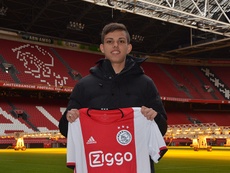 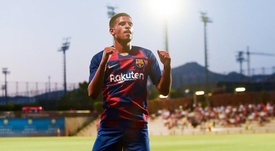