Neither Messi nor Hazard: Jony is Europe's most efficient assister

According to a study by ProFootballDB, Jony, who enjoyed an outstanding season at Alavés, was the player in Europe's top five league who needed the fewest passes to provide an assist this past season.

According to a study by BeSoccer's statistical database, Europe's most efficient provider of assists is left footed and plays in Spain, but his name isn't Lionel.

Alavés winger Jony is Europe's most efficient assister, needing just 50 passes to record an assist. The Málaga loanee finished the season with 36 appearances and 12 assists.

He's followed in the rankings by Napoli star Dries Mertens. The two share similar assist stats (11 assists in 35 games), although the Belgian needed 61 passes per assist.

Two Premier League stars round out the top five, with Bournemouth's Ryan Fraser in fourth after a standout season. The Scot needed 66 passes per assist, and he was followed by league champion Leroy Sané - the Manchester City winger registered an assist every 71 passes.

The study only counts players who have played 15 or more games. If not, Danish forward Martin Braithwaite would top the list, but he played just 10 games for Leganés this past season. 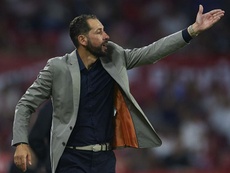 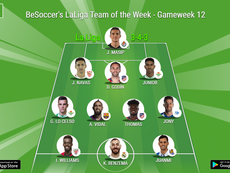 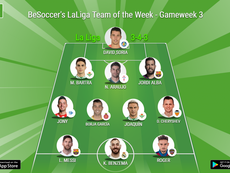 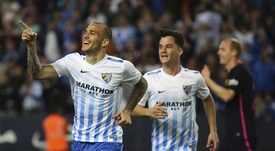 Hazard out until the end of November