The striker is one of the players with the most potential in Czech football and this has helped him to raise interest from the Napoli board. So much so that, as 'Mediaset Sports' note, they have sent several scouts to report on him.

Despite Napoli acting fast, there are more clubs interested in signing the forward. At just 17, Hlozek, who is under contract until 2022, is also wanted by Juventus, Borrusia Dortmund, and several Premier League clubs.

So far this season, the striker has managed to score 4 goals and get 2 assists, as well as showing a maturity unbecoming a player his age. The Czech has qualities and potential, so it looks like the bidding will go up over time. 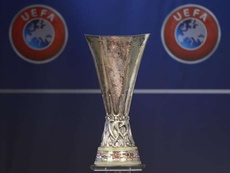 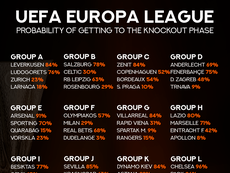 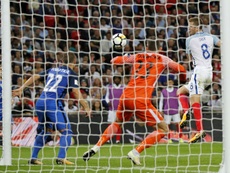 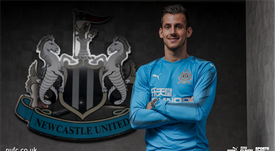 Newcastle target Sparta Prague's Dubravka to become their No. 1