Real Madrid is undergoing 'operation exit' and there are still players who could leave the Bernabéu before the market closes. One of them could be Nacho, according to 'La Gazetta dello Sport', who has reportedly been offered to Roma.

Nacho is signed with Real Madrid until 2022. However, in Italy, it is believed that he could leave well before then.

'La Gazetta dello Sport' has said that there is no room for the midfielder in Zidane's plans. Because of this, they could be searching for a new destination for him.

According to this source, Nacho has reportedly been offered to Roma. The Roma squad is in need of defenders and certain intermediaries could have put the Madrid player on the table as an option.

Roma's initial thought was that they would keep Smalling, who they had on loan until the summer, but Manchester United weren't making things easy. The club is now looking out for other opportunities.

Nacho is held in high regard in Italy. It's not only Roma that could be his possible destination, it's also been speculated that AC Milan could be another option. 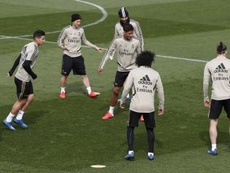 Nacho, possible absentee ahead of restart 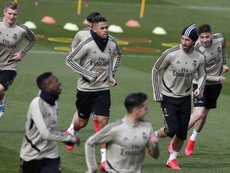 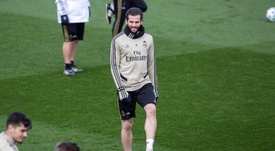