Bayern Munich are looking for a full-back for next season and are handling a list that's based on young revelations. Namely, ones from the Premier League, Eredivisie... and the Bundesliga.

Because if previously Max Aarons and Sergiño Dest were spoken about, as 'Sky Sport' also stated, this source assures that the Bavarians are reportedly after Nordi Mukiele.

At just 22 years old, the Frenchman has been at a really high level for RB Leipzig for two seasons, who he signed for in the summer of 2018 from Montpellier. This season, Mukiele has combined the position of right-back with that of centre-back.

However, Bayern have ahead of them the stumbling block of an RB Leipzig who also have lots of money, even more so after the sale of Werner. The player is under contract until 2023 and this summer they aren't willing to sell. 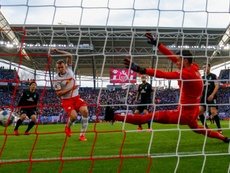 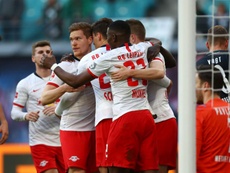 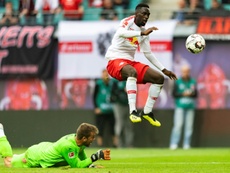 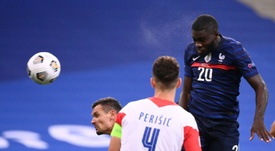