Mourinho wants Zouma back in his ranks

Tottenham has set its sights on Kurt Zouma. According to The Sun, Jose Mourinho has an interest in the Chelsea defender, whom he had under his command when he was in charge of the blue team.

The official start of the transfer market has not been announced, but it's clear that Spurs will be bringing in at least one defender.

And Mourinho knows the ideal man. The Sun' says that the Portuguese would have recommended the signing of Kurt Zouma, a Chelsea player.

Mou knows exactly how Zouma works, having had him under his command when he was coach of Chelsea. Now he wants to coach the player again, but this time at Tottenham.

Tottenham are not the only team interested in the defender. PSG have thought of Zouma to replace Thiago Silva. There will be a fight for him this summer. 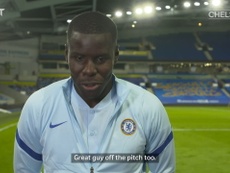 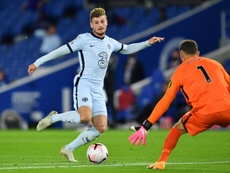 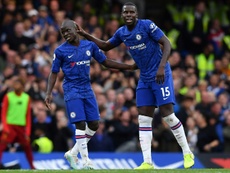 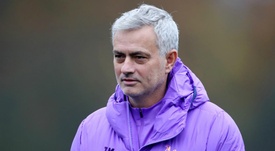 Zouma: Mourinho taught me to hate defeat at Chelsea