Mourinho unhappy with timing of Premier League break for Spurs

Jose Mourinho is unhappy with the timing of the upcoming break in the Premier League, saying it came "in the wrong moment" for Tottenham.

Spurs face Southampton in the FA Cup on Saturday before hosting Manchester City on February 2, and they will have two weeks without a game after taking on the champions.

However, they return to action with a trip to Aston Villa on February 16 and then host RB Leipzig in the first leg of their Champions League last-16 tie three days later.

That turnaround has left Spurs head coach Mourinho unhappy about the timing of the break.

"It is what it is. I'm not happy that the break comes in the wrong moment," he told UK media.

"We have to play Aston Villa on the Sunday, playing [RB Leipzig] two days later. So we don't really care about the break, honestly."

Tottenham's break could be shortened if a replay is required to settle their FA Cup tie against Southampton.

However, Mourinho is unfazed, saying: "If we have to play Southampton in a second match it means we are still alive in the competition and it is better than losing.

"If we can choose a result, the one we are going to try to get is of course to win the match, if we get a draw we are still alive. To play at home in the second match is better than to lose." 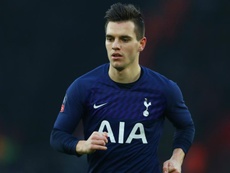 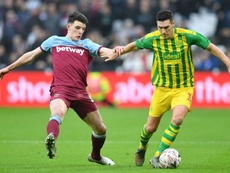 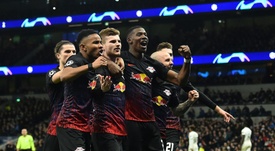